Mungadal Station was purchased in 2010 and was later expanded with the acquisition of Pevensey in 2011, Ulonga to the north in 2015 and neighbouring Rosevale in 2016.  The aggregation is a run as a large scale sheep breeding property in Southern New South Wales, specialising in the production of high quality Merino sheep and wool.

In the iconic sheep district of Hay in the Riverina, Mungadal Station has been breeding Merino sheep since the 1840’s.  Paraway has increased the size of the operation to 116,994 hectares, which is mostly comprised of native saltbush plains, supporting as many as 90,000 DSEs.  In addition to the self-replacing sheep flock, the property has some irrigated cropping and takes on trade cattle when the seasons permit.

Mungadal is well-watered with numerous bores, an extensive pipe and trough system and frontage to the Murrumbidgee River at the northern end of the original Mungadal property.

Jock Campbell manages Mungadal Station supported by a small team of full-time staff.  With the homestead located just 3 kilometres from the town of Hay, the station is routinely engaged in the town’s vibrant community life. 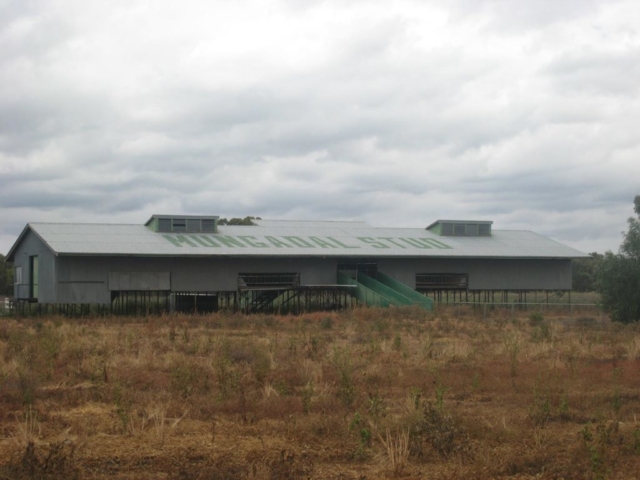 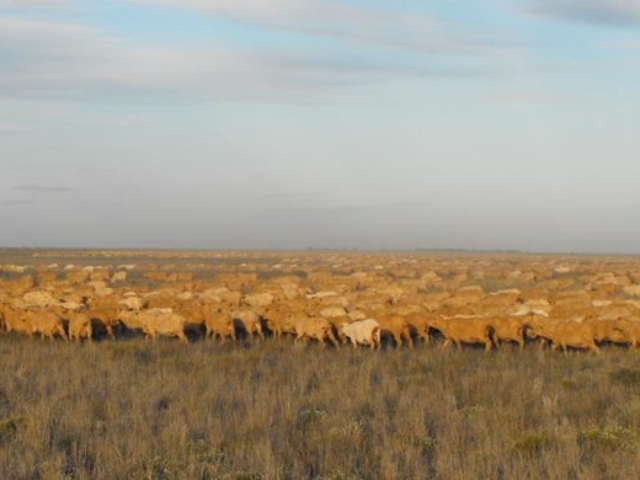 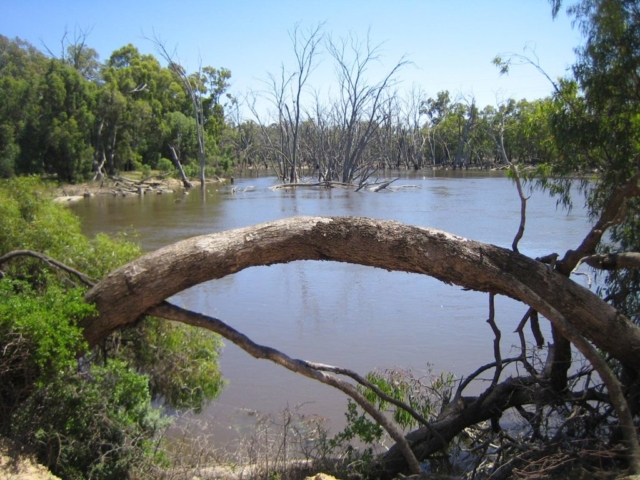 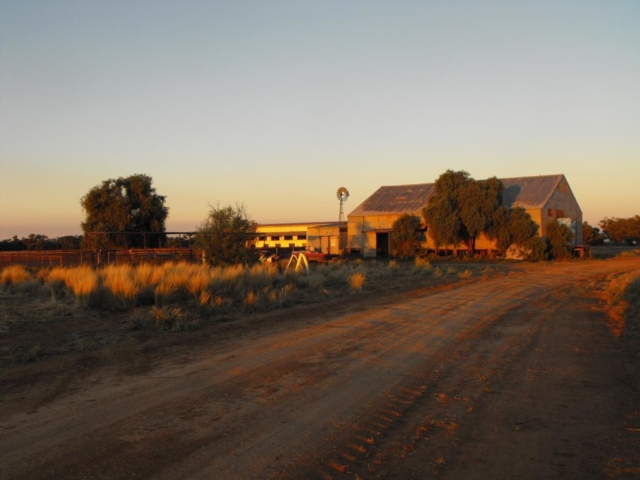 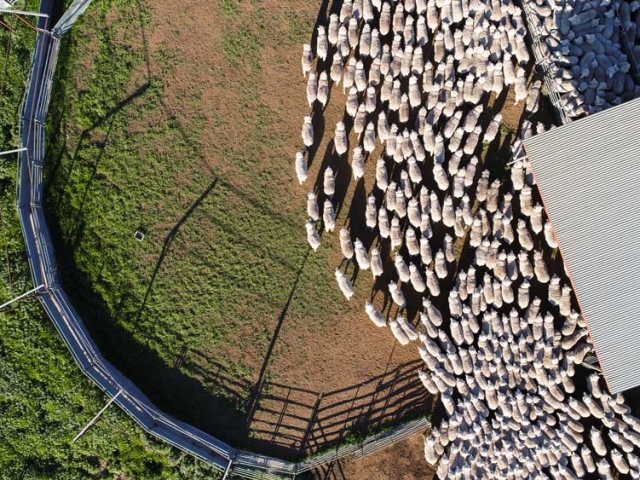 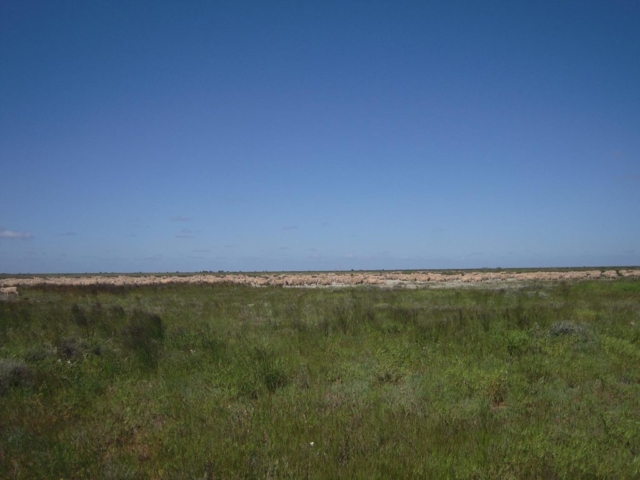 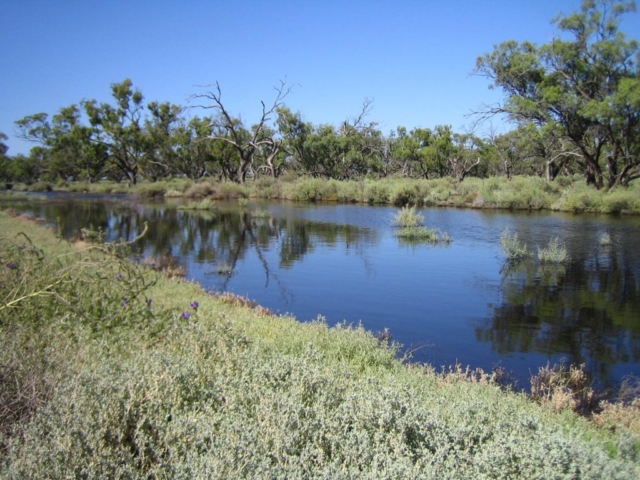 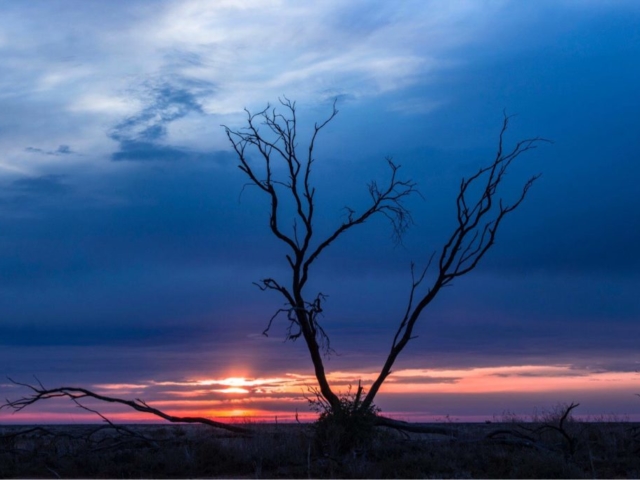 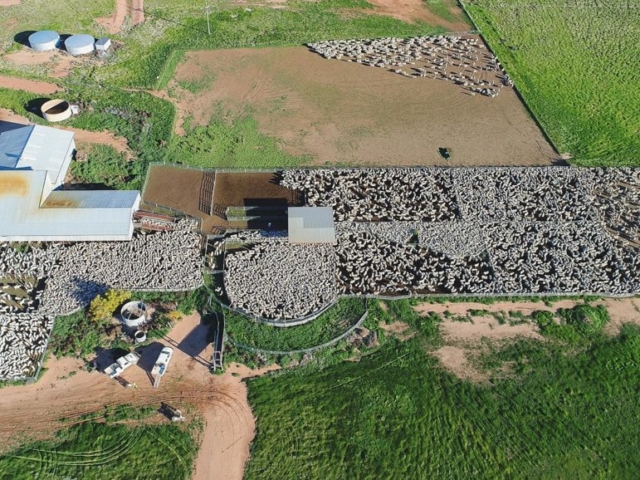 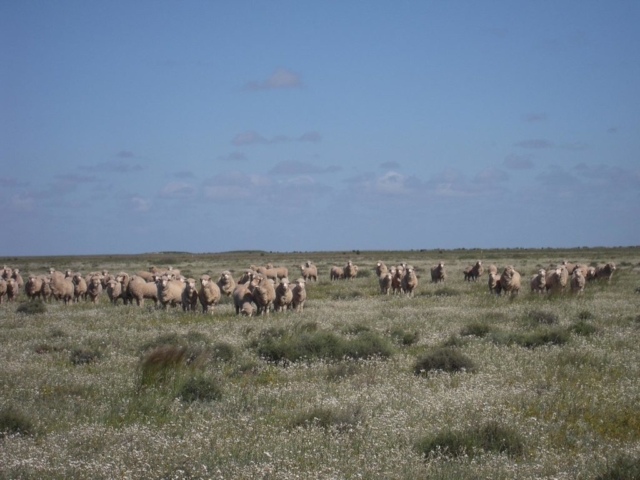 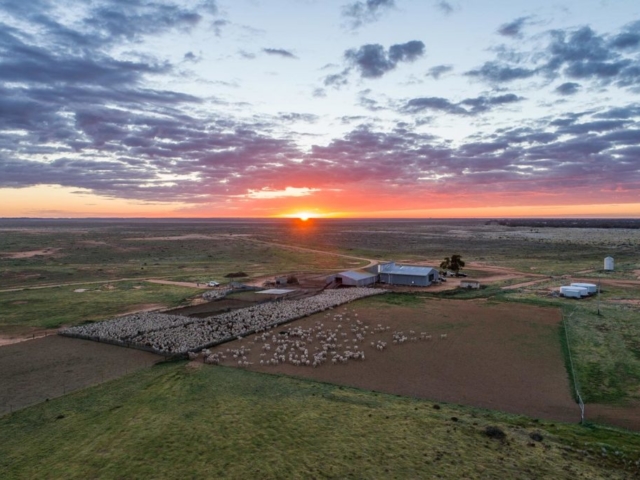 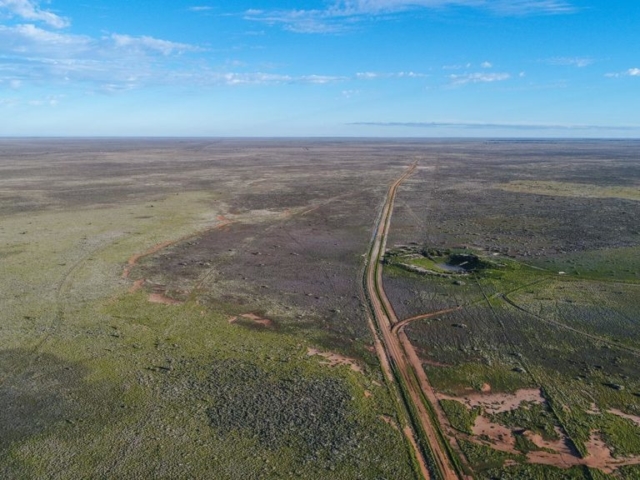 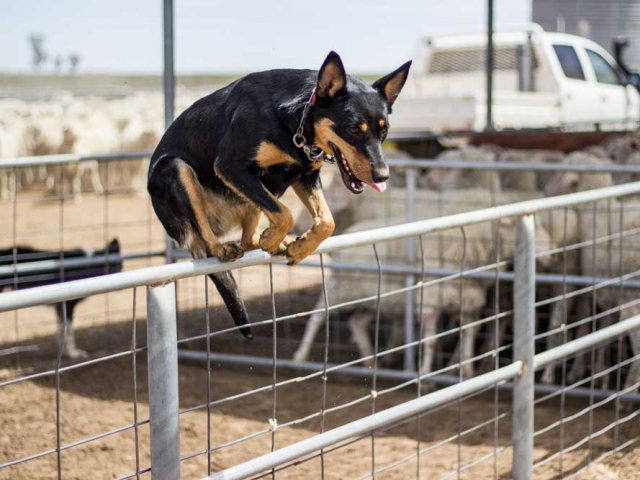 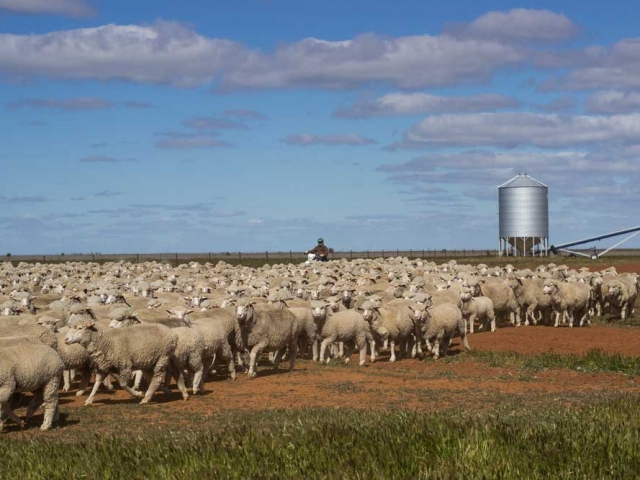 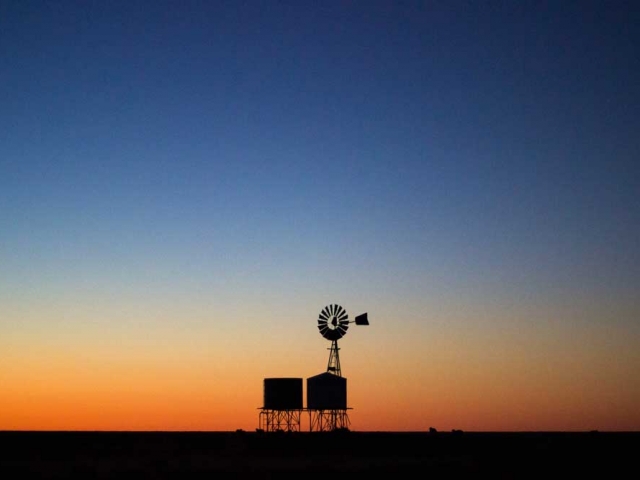 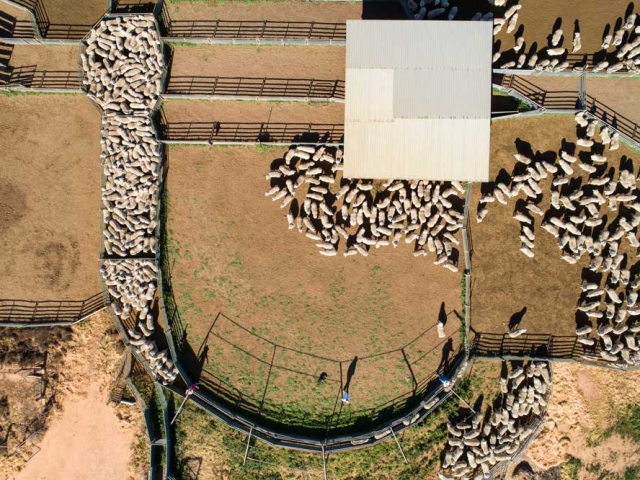 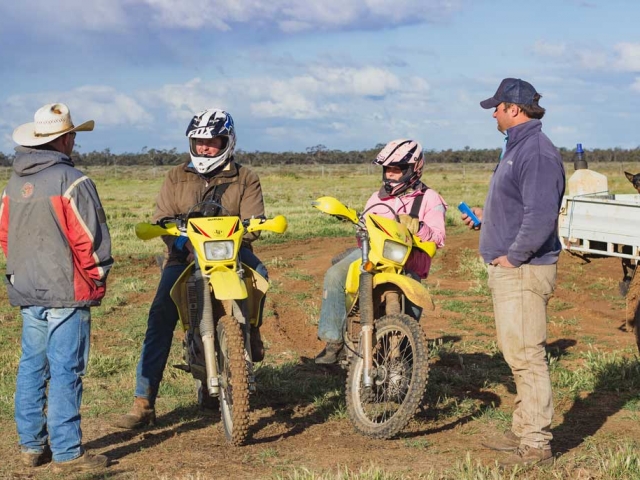 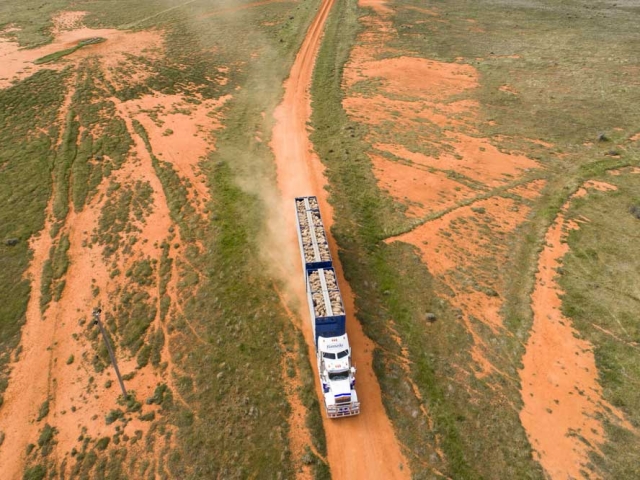