The Bulls Run is a renowned property in the Riverina region of New South Wales.  Purchased in 2007, it is one of Paraway’s original holdings.  The property consists of 6,880 hectares and is primarily focused on lamb production and cropping.

The Bulls Run’s rolling hills, open river flats and timber stands make this property as picturesque as it is productive.  With 40 kilometres of frontage to the Murrumbidgee River, it has the added advantage of being reliably watered throughout the year.

The Bulls Run boasts a historic homestead and woolshed, as well as a number of comfortable staff houses.  The property has well-developed infrastructure, with multiple yards and woolsheds, new silos and eight centre pivot irrigation systems. 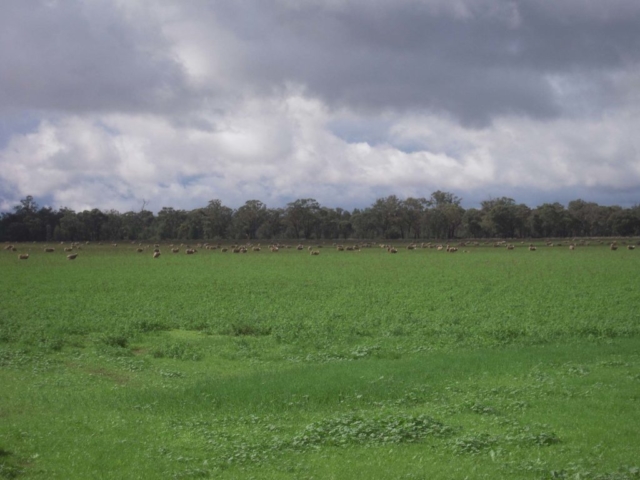 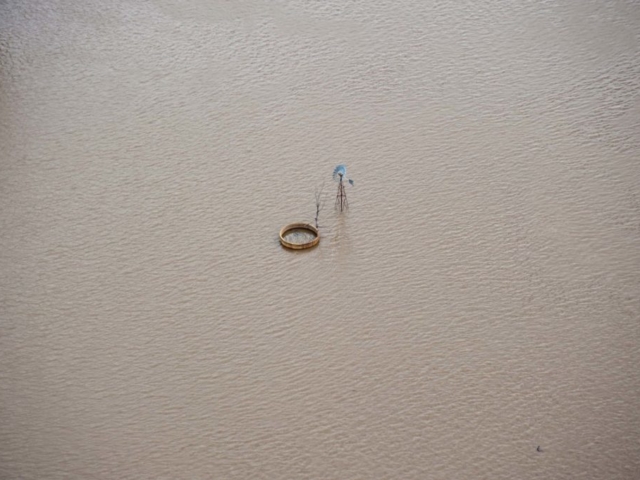 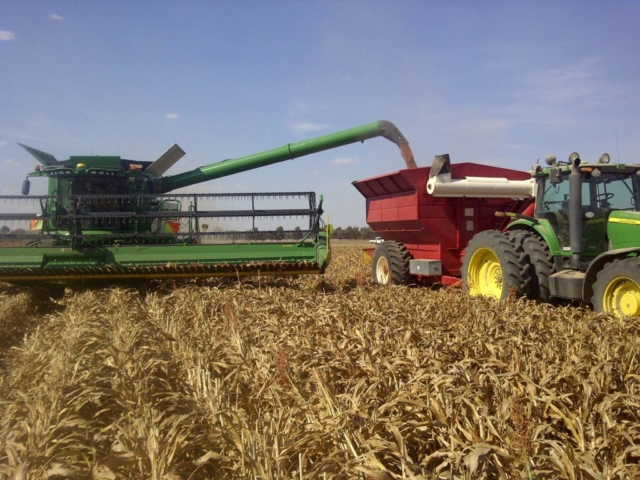 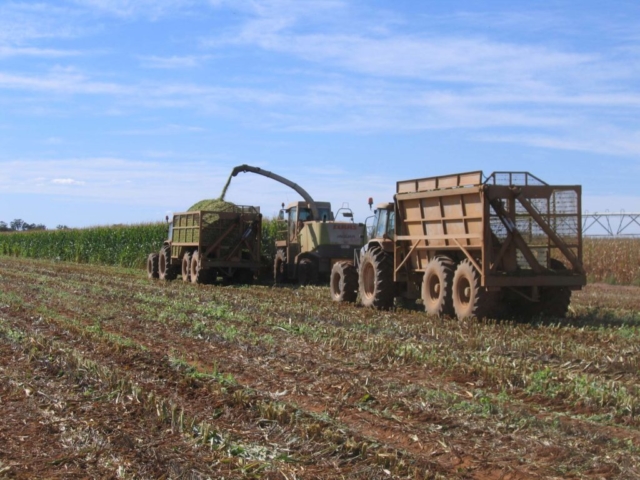 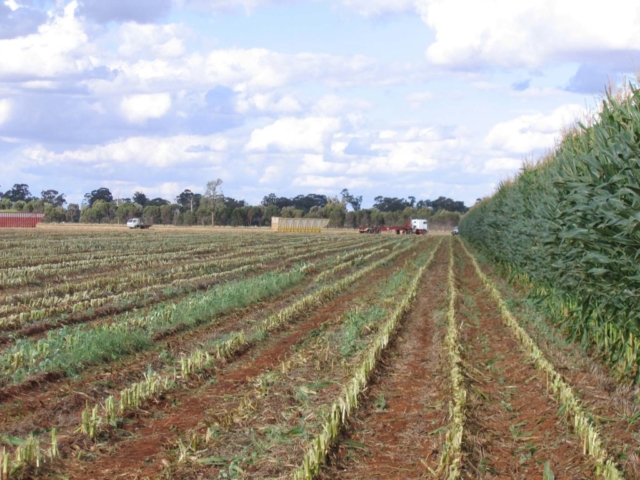 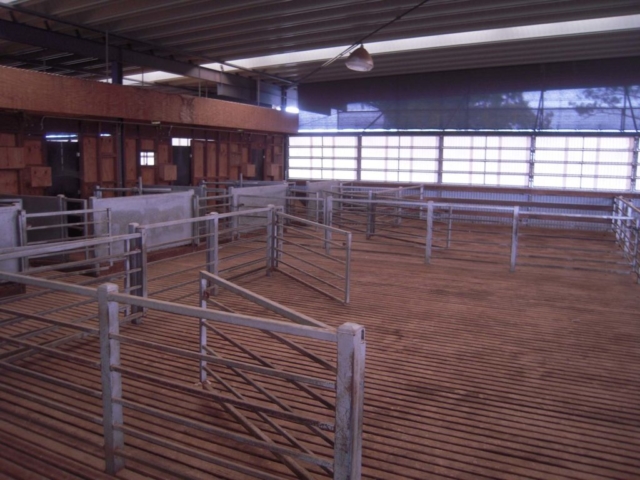 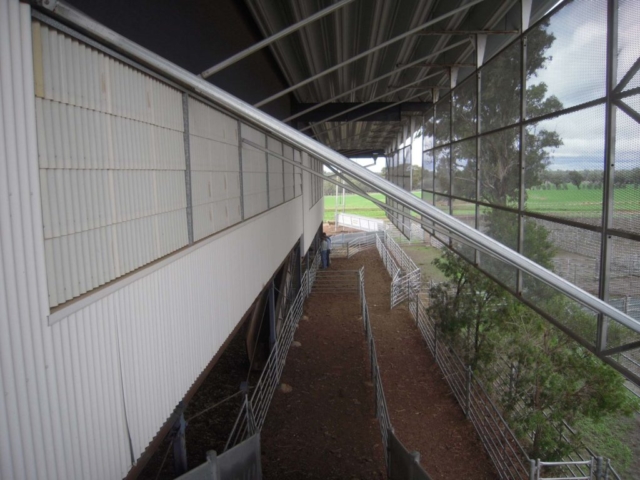 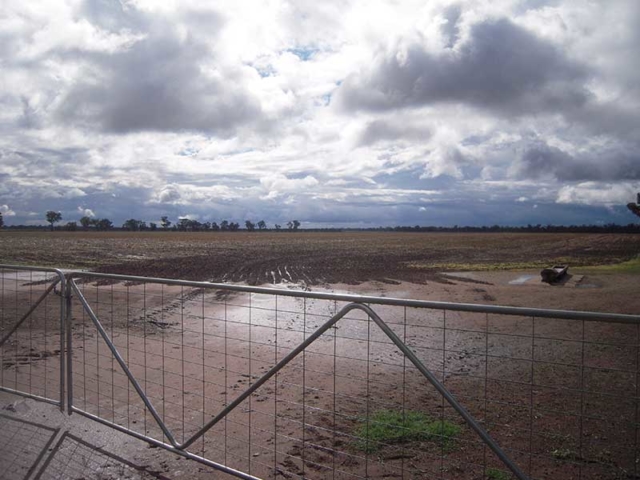