Pier Pier is a 31,603 hectare aggregate of five original property holdings purchased by Paraway in 2011.  The property engages in a mix of enterprises; including sheep, trade cattle and cropping.

The country varies from heavy black to light red sandy soils and ranges from open country to light timber.  This varied terrain lends itself well to the assorted enterprises the station operates, with some areas being best suited to sheep while others are ideal cattle fattening country.

Pier Pier is made up of a collection of five original properties with comfortable staff accommodation located at various locations on the property. 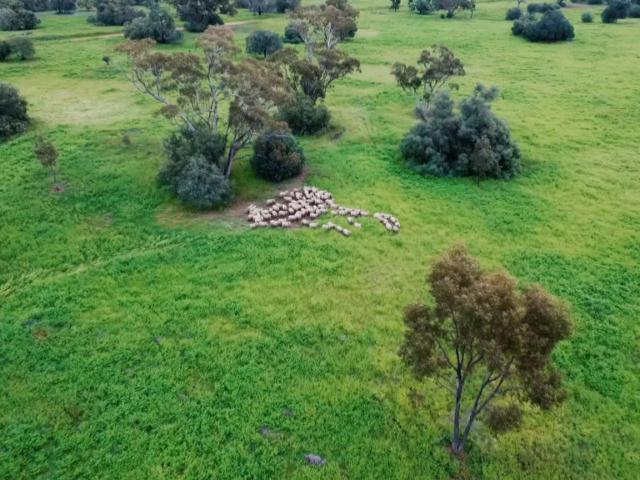 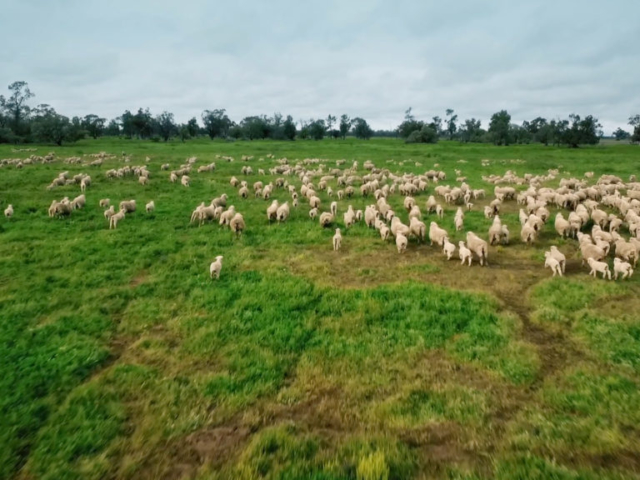 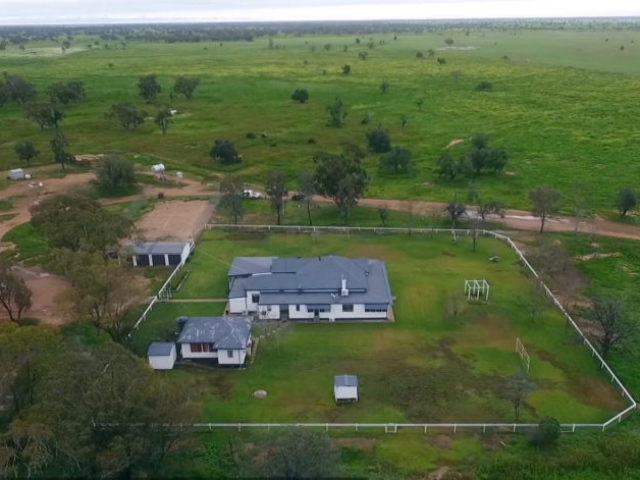 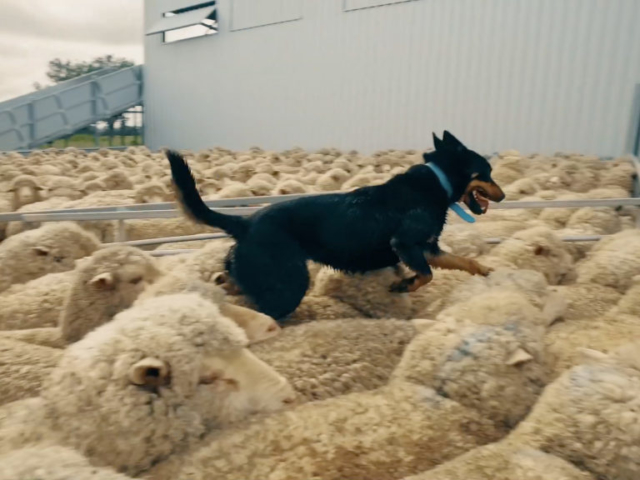 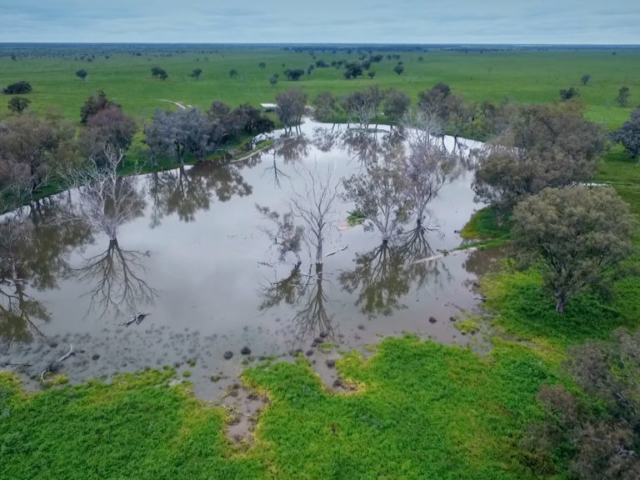 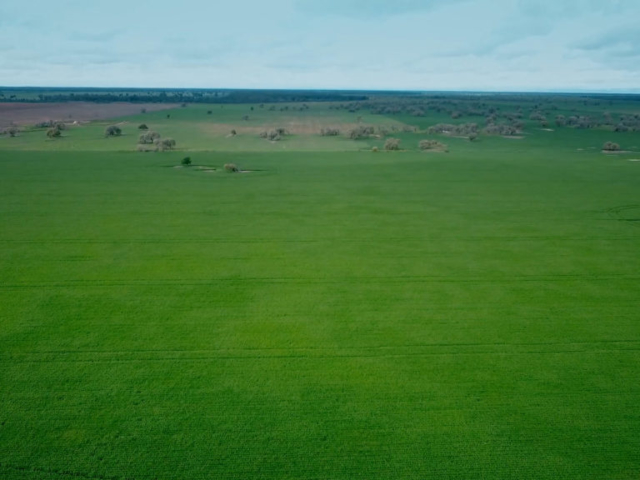 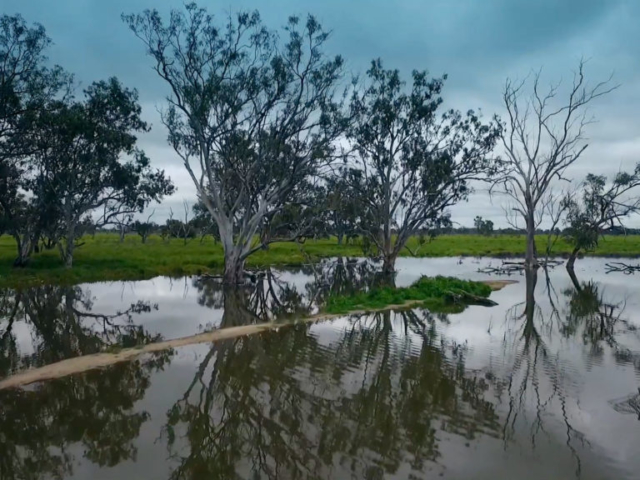 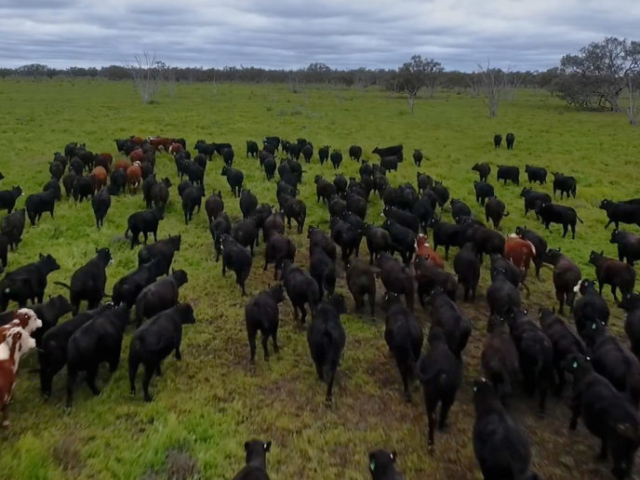 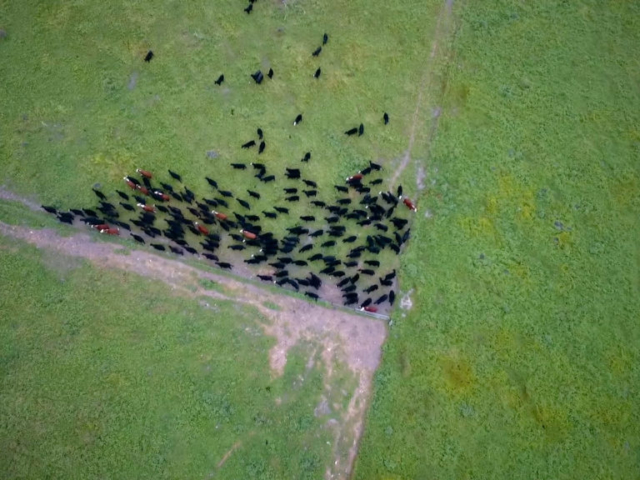