Steam Plains is situated 35 kilometres north of Conargo in the Western Riverina district of New South Wales.  At 46,395 hectares, it is one of the largest sheep properties in the region.

In 2007 Paraway purchased Steam Plains, which it later expanded with the addition of Euroka Station in 2008.  The aggregation’s diverse range of enterprises keeps it busy throughout the year, however the property consistently balances the rigors of productivity with a demand for exceptional quality.

The property’s rich black soils and well-developed irrigation system make it well-suited to a range of dual purpose cropping enterprises across all seasons. 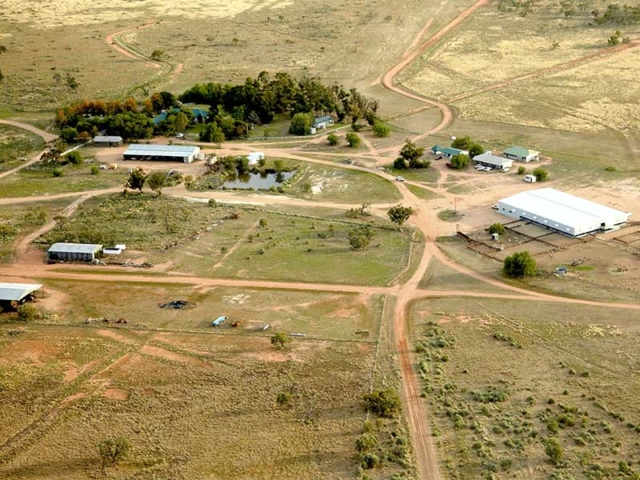 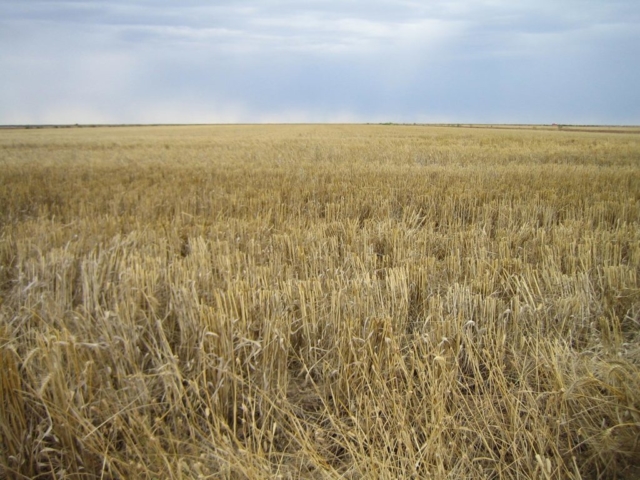 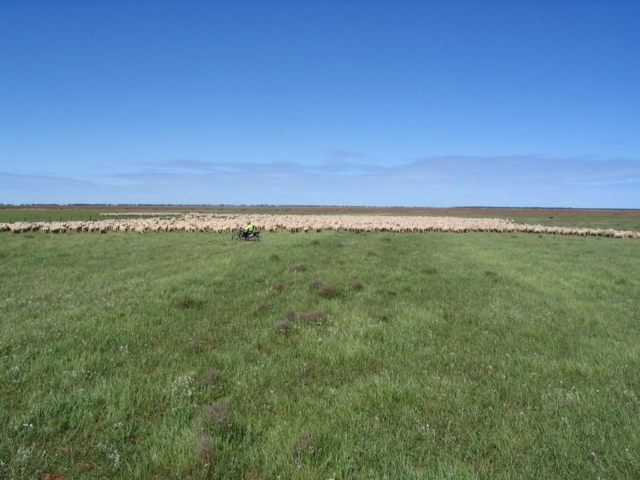 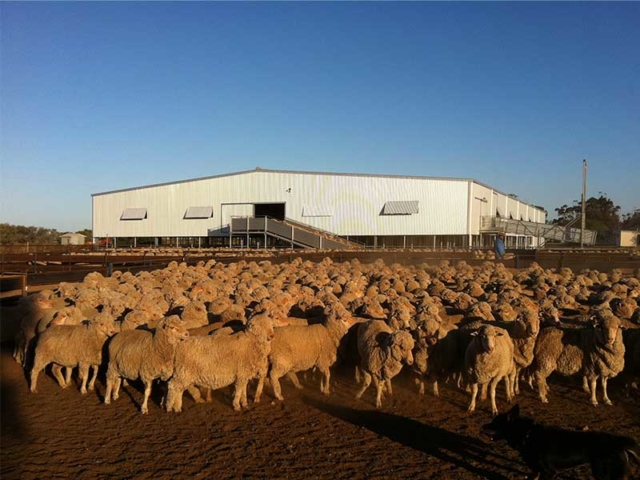 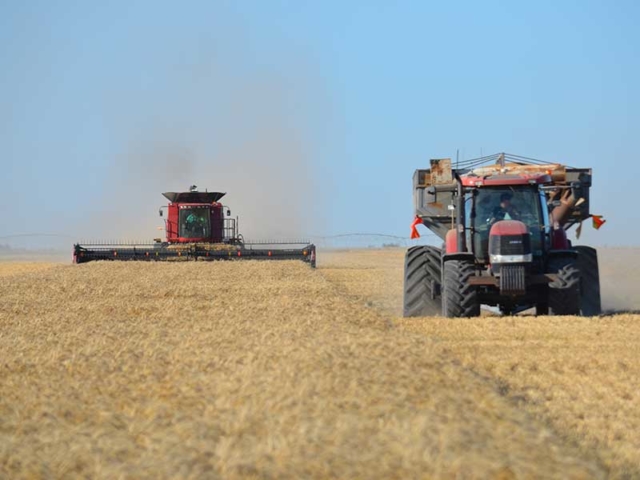 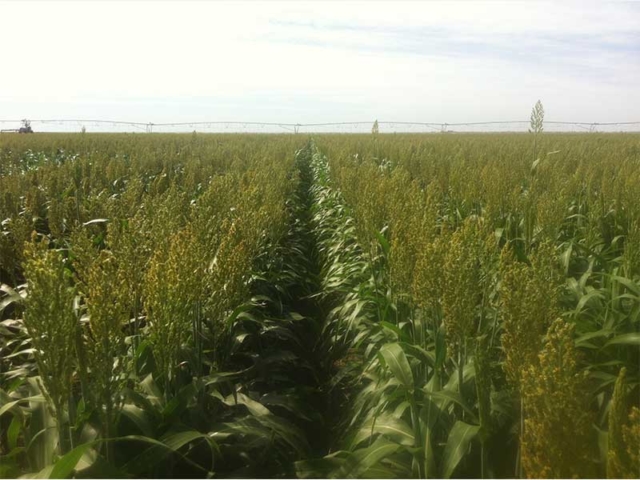 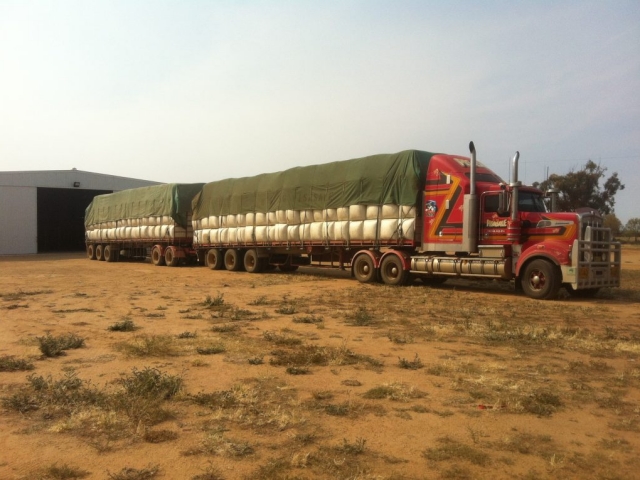 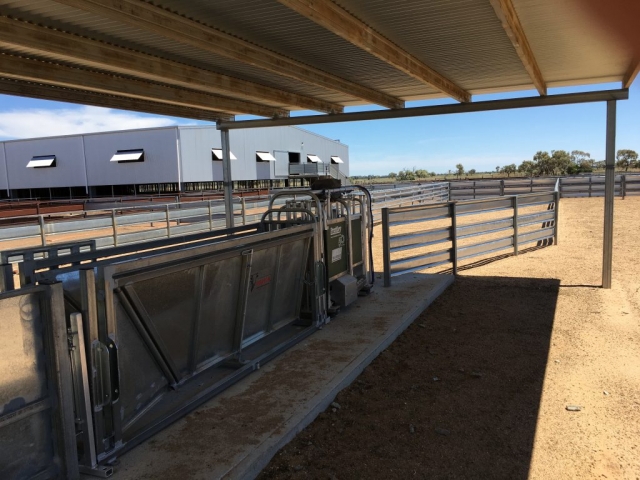 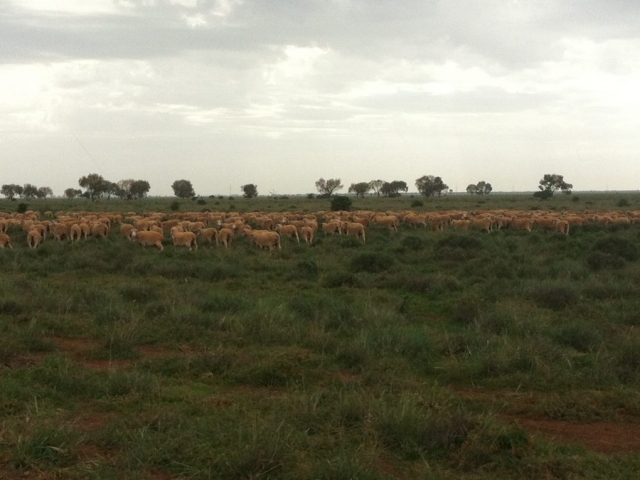