Acquired by Paraway in 2016, Tanbar is a large scale cattle growing operation on the Cooper Creek in the channel country of Western Queensland. Tanbar is an important part of the success of Paraway’s Northern breeding operations, receiving the bulk of its cattle from Rocklands, which are grown out for markets on the east coast.

Tanbar consists of some 1 million hectares, to the south-west of Windorah. The property also includes the outstation of Mt Howitt, where Tanbar’s Assistant Manager, Darcy Woods is based. The Cooper Creek flows through Tanbar and floods out a significant portion of the property each year, as well as feeding into the ephemeral Lake Yamma Yamma, providing a natural irrigation system for pasture production. 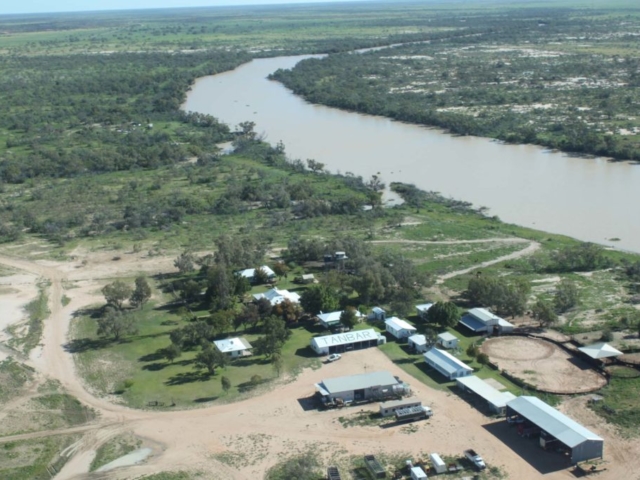 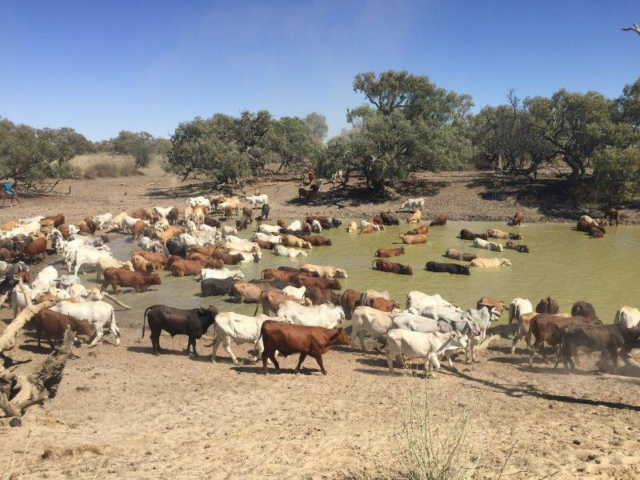 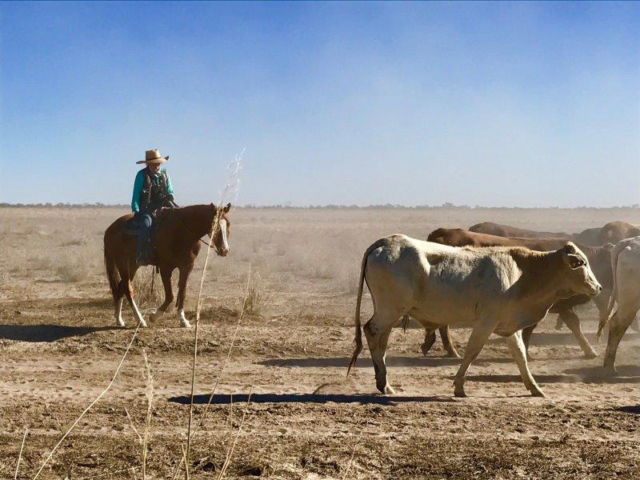 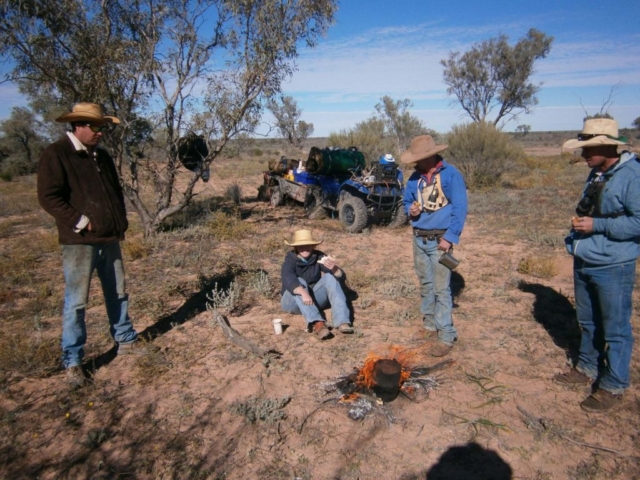 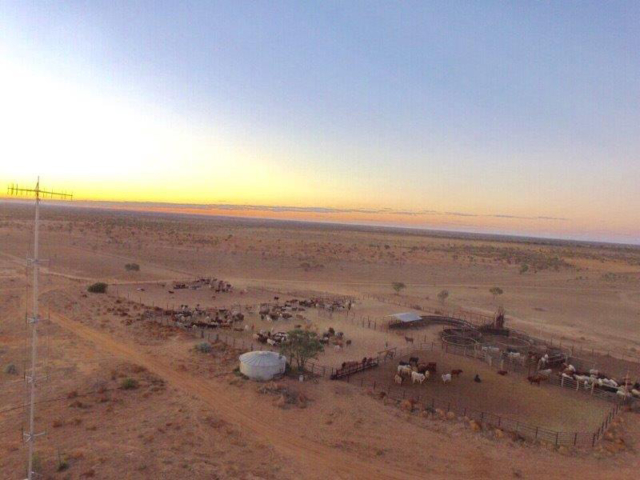 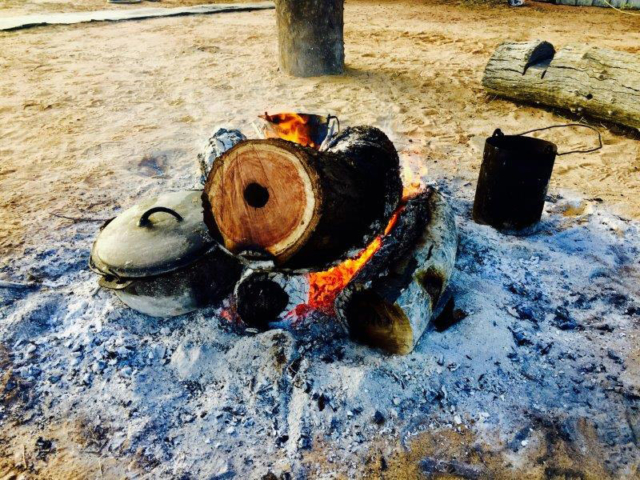 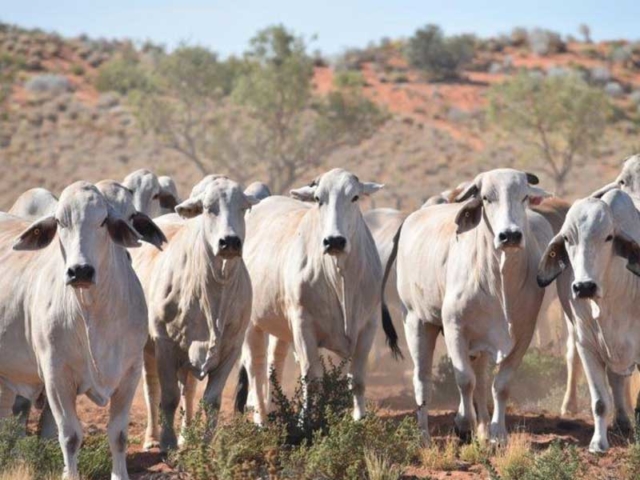 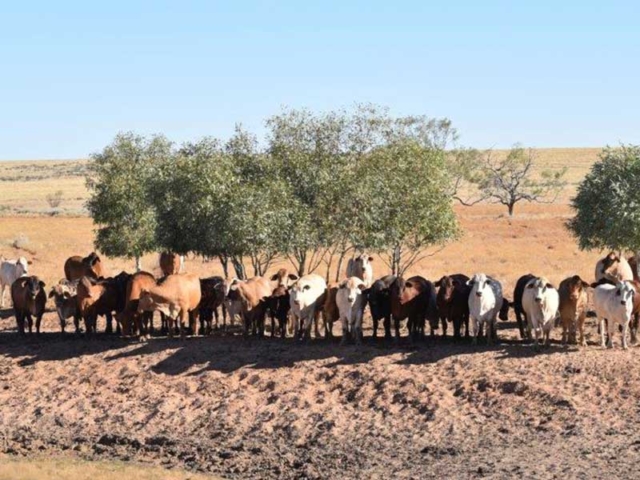